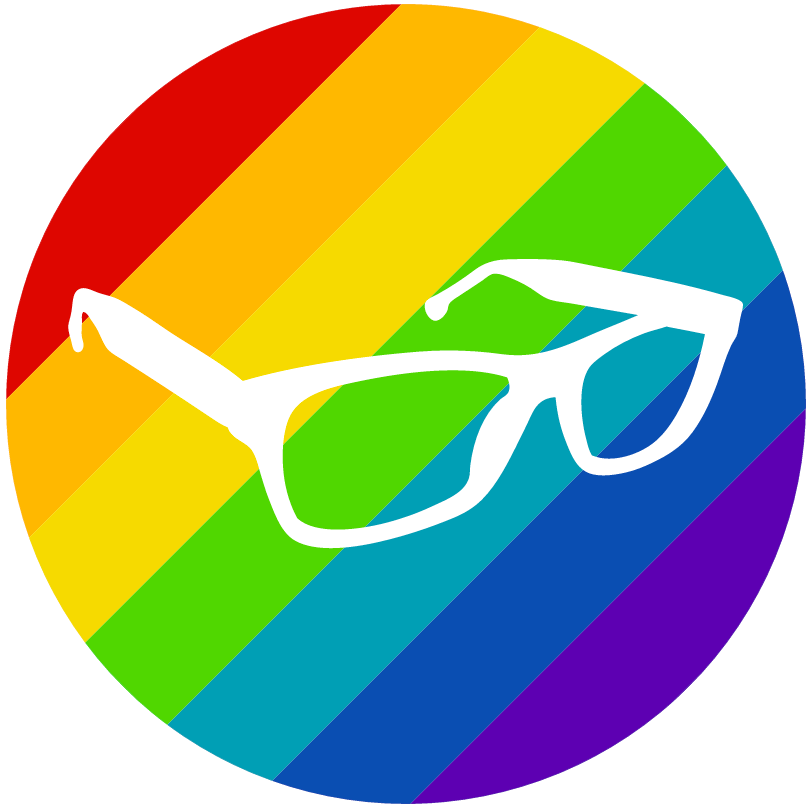 Try tota11y in your browser, or
read why we built tota11y.

Want to contribute to tota11y? Awesome! Run the following in your terminal:

Most of the functionality in tota11y comes from its plugins. Each plugin
gets its own directory in plugins/ and maintains its own JavaScript, CSS,
and even handlebars. Here's what the simple LandmarksPlugin looks like.

plugins/shared/ contains a variety of shared utilities for the plugins, namely the info-panel and annotate modules, which are used to report accessibility violations on the screen.

index.js brings it all together.

tota11y uses a variety of technologies, including jQuery, webpack, babel, and JSX. There's no need to know all (or any!) of these to contribute to tota11y, but we hope tota11y is a good place to learn something new and interesting.

You can run unit tests on tota11y with the following:

To perform manual testing as you work, you can run a live dev-server with the
following:

To create a development build as the test server uses:

To create a production build, with minified and unminified output:

Currently, the following steps must be made to release a new version of tota11y:

Want to integrate tota11y into your site, but don't know where to start? Here are some examples from the tota11y community to inspire you:

Many of tota11y's features come straight from Google Chrome's Accessibility Developer Tools. We use this library heavily at Khan Academy.

The awesome glasses in our logo were created by Kyle Scott and are licensed under CC BY 3.0.

How it helps (techniques)

jQuery Plugin that generates a Tab Navigation from Markup that makes sense without Javascript. The generated Tabs are the only ones out there that work for Screenreader users without support for WAI ARIA.

a collection of strictly WAI WCAG 2.0 and WAI ARIA conform web applications based on jQuery UI. Currently a lightbox app, live form-validation & sortable tables are ready to use. Released under MIT licence.

While most browsers work all right with the new semantic elements of HTML5, they don’t add the ARIA accessibility attributes that the specification demands. This small JavaScript adds those attributes to enhance accessibility of web sites.

Made by ILUNION for the Prosperity4All project: Ecosystem infrastructure for smart and personalised inclusion and PROSPERITY for ALL stakeholders. This project has received funding from the European Union’s Seventh Programme for research, technological development and demonstration under grant agreement, No 610510.

If you see an error or omission or if you have any other comments, please let us know